The most difficult science fiction movie in the history of Dinosaurs

As the top crown of commercial films, heavy industry sci-fi films are also products at the top of the food chain of the industry. No matter in any region or country, they can stand at the top of the market with the potential of crushing, and some of them can be called “box office money printing machine”. At the same time, heavy industry movies are also rare resources in the industry because of their huge cost and high-tech development For example, the annual box office of the United States is about 20 billion US dollars. A few heavy industrial blockbusters can basically occupy 80% of the box office, and the remaining 20% of the box office belongs to other types of films. Only a few countries in the world can develop and produce heavy industrial films. 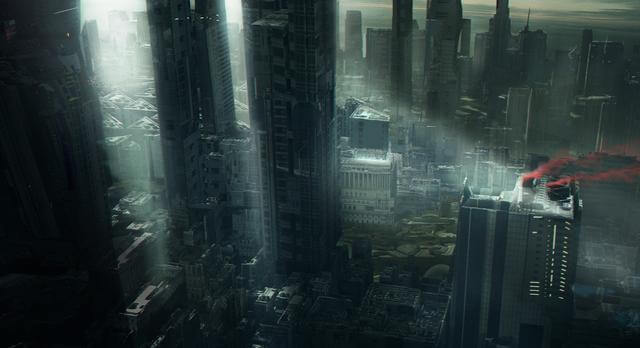 The United States is an important producer and exporter of heavy industrial films. At the same time, it has created a lot of wealth, and the symbolic hero image represented by Disney’s Marvel has spread to all parts of the world. However, due to the strong symbolic homogeneity of the character image and production concept, it has entered an era similar to the “can blockbuster”, and each brand and IP similarity have been filled into the standard Quasi chemical food can be sold separately or in combination with open cans when necessary, which leads to the combination of “double link” and “large canned food”. Even if we take out several canned products, the homogenization of the structure is difficult to bring more new ideas to the audience. 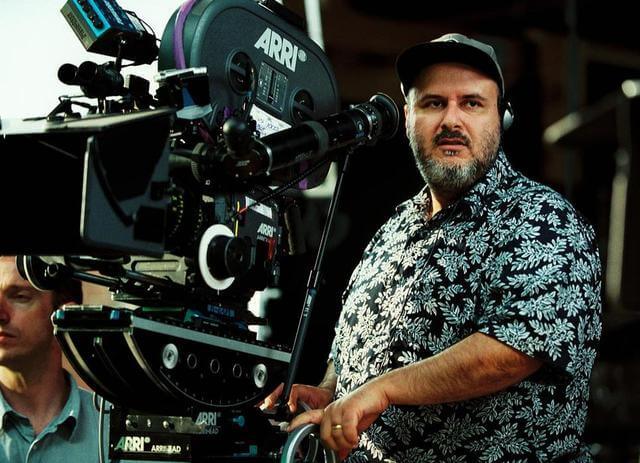 The science fiction film “dinosaur man” adopts a more flexible original development form, and sublimates the original Jurassic concept, and evolves the dinosaur into a dinosaur man in outer space and returns to the earth At the same time, dinosaur man is endowed with deeper logic as support, and more appropriate nodes are found in branding and logic support points. In terms of plot and structure setting, it adopts a fast-paced processing with high difficulty to carry out each emotion in one breath. Instead of the modular plot setting of such Hollywood films, the film is far beyond the existing Hollywood system in many fields Therefore, it has broken through the creation bottleneck of Hollywood for many years. Director Alex once said that dinosaur man could not be imitated and surpassed just like Star Trek.