Paleontologists at the National Center for science and technology in Buenos Aires, Argentina, have discovered a new species of dinosaur, a near bird, in Patagonia. 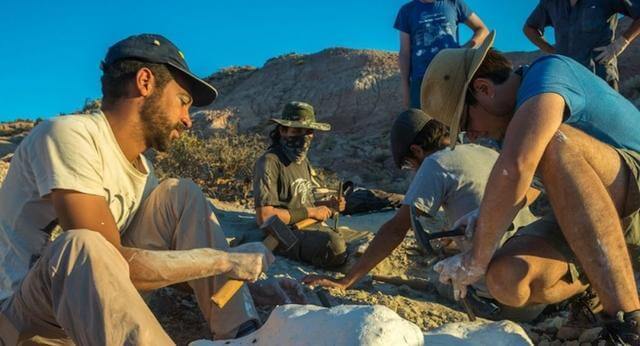 According to infobae, the Argentine portal, the oborator chimentoi lived in modern Argentina about 90 million years ago during the Cretaceous period. The dinosaur is about 1.3 meters long and has a beautiful figure. The forelegs are like wings, very slender and beautiful; the hind legs are very suitable for running, with very sharp crescent claws. The research was published in the Journal of natural science. 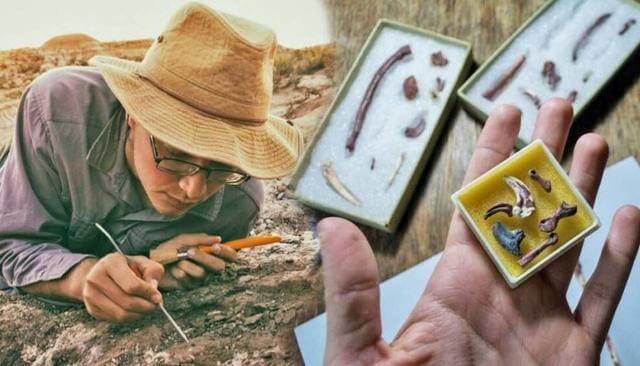 Scientists said that the “overraptor chimentoi” found in this study is closely related to rahonavis. Ornithosaurus coelensis belongs to the monophyletic chironodiaceae, living in the late Cretaceous period in modern Madagascar, similar to Microraptor.

According to paleontologist novas

“Both species have limbs that look like carnivorous dinosaurs, but are also similar to the wings of birds, which means they have evolutionary processes that did not occur in the anenlagia and Velociraptor.”

“According to the anatomical features, ornithosaurus coerced can fold its wings automatically, which is a typical feature of birds. These similarities indicate that “overraptor chimentoi” and ornithosaurus coeliatus can form a new near bird subject. Because these two dinosaurs are closer to birds than all known dinosaurs