Google search can find 3D models of animals, planets, astronauts, and even cells, and put these virtual models in a real environment. Now, Google has announced that it has launched a dinosaur model. 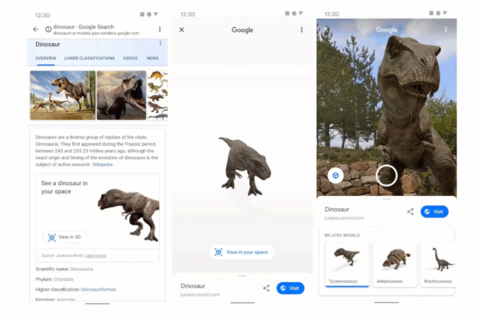 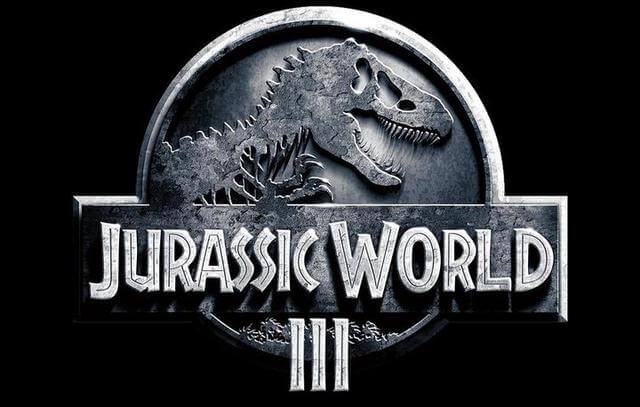 Users use Google to search the corresponding dinosaur name on their mobile phones, and 3D models will appear in the search results, and then they can click the “view in 3D” button to view the 3D models.

Google and Ludia’s Jurassic world mobile game have brought 10 dinosaur models. Google said Ludia tried to make the model as realistic as possible. “Not only do we study from various forms of literature, our artists also work with paleontologists and the ‘ Jurassic world’ team to make the models as accurate and realistic as possible,” said Camilo Sanin, the studio’s lead character creator. Even the smallest details, such as skin color and pattern irregularities, are important

It house learned that the dinosaur model is also the first to use new technology that helps to adapt to its size, and Google will automatically scale the animal to fit the viewfinder when it moves a 3D model of a dinosaur into real space. By clicking the “view actual size” button, you can quickly switch to the correct scale.